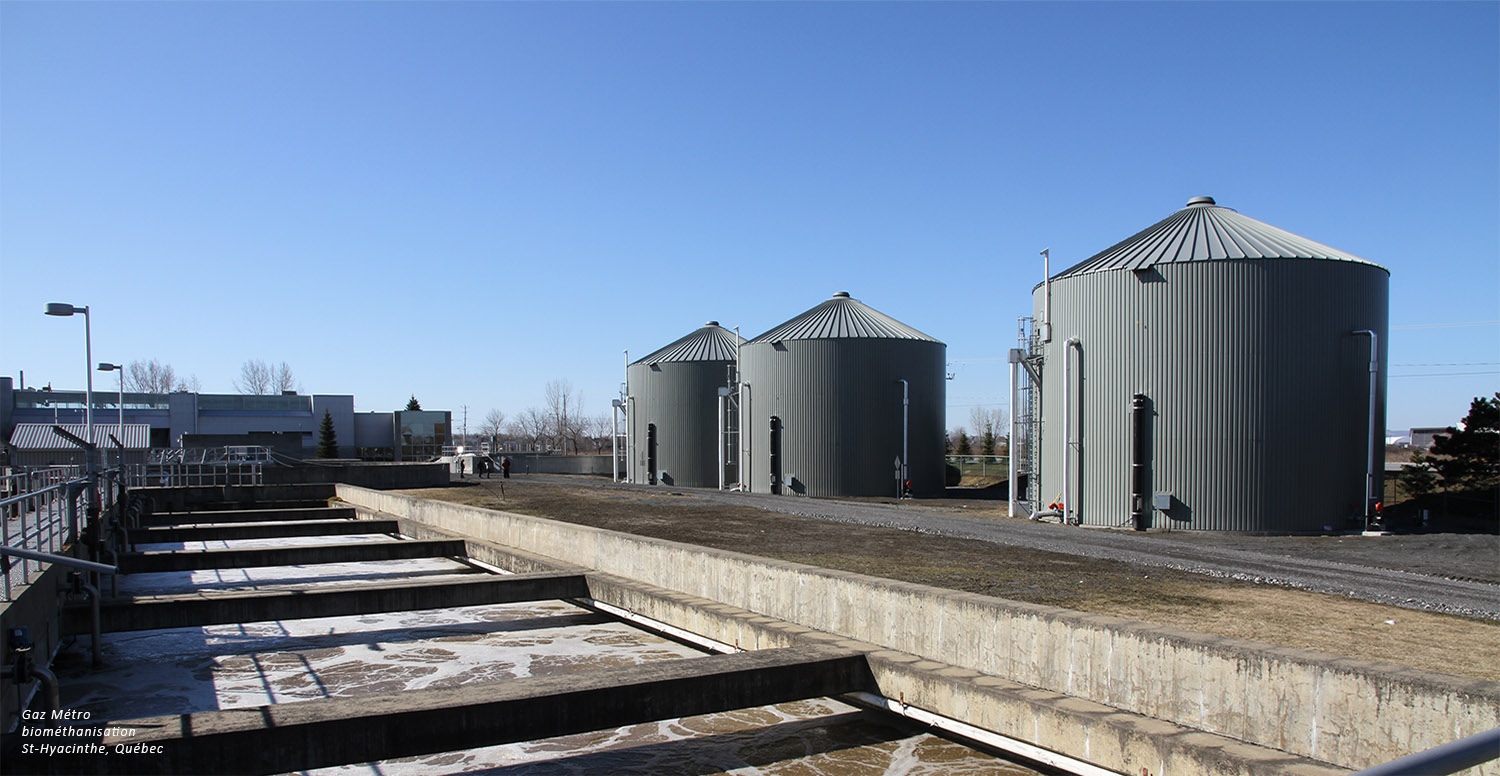 Quebec currently consumes natural gas from western Canada and the United States. Two-thirds of this natural gas could be replaced by renewable natural gas produced locally by recovering organic waste and injected into the Énergir network.

The company has had the Deloitte and WSP firms evaluate the energy potential of organic waste that can be recovered in Québec using existing technologies. It currently equals 12% of the natural gas consumed in Quebec. In 12 years, with the technologies in development, this potential will reach two-thirds of the total current consumption, estimates the study, whose results are unveiled today at the Quebec Mines + Energy conference, in Quebec City.

Énergir is currently injecting 1% of its renewable gas into its network, which it purchases primarily from the Saint-Hyacinthe biogas plant. The intention of the company is to buy more and more of this renewable energy, according to a game plan and a timetable that remain to be specified.

POTENTIAL FOR THE PRODUCTION OF NATURAL GAS

GHGs A GIGAJOULE OF NATURAL GAS IS EQUIVALENT TO: